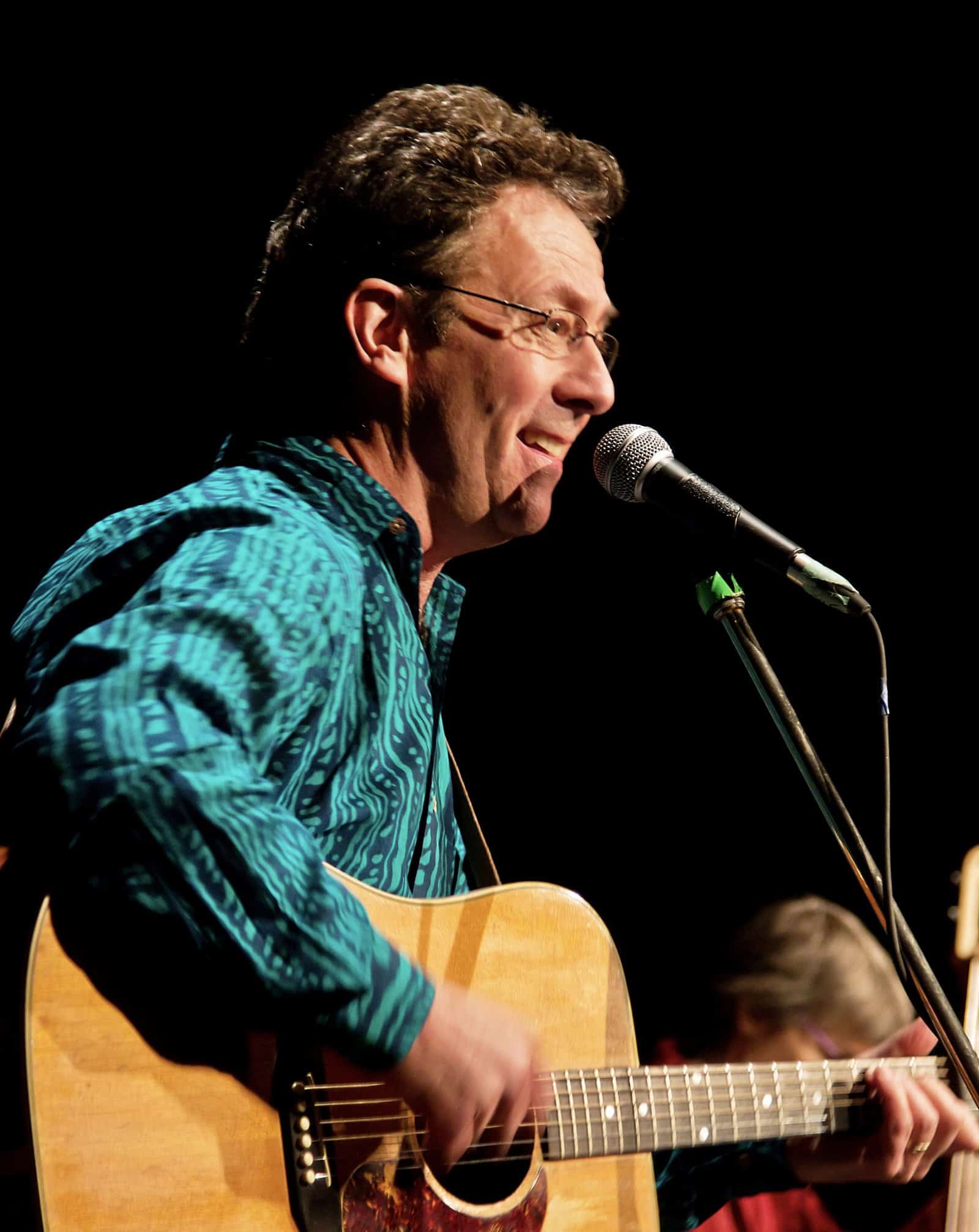 A writer with a social conscience, Tony’s concerts include both serious and tongue in cheek observations of current issues. His protest song Harperman became a YouTube hit, the centrepiece of political rallies across Canada, and garnered Tony an international Spirit of Folk award. Tony’s much-loved anthem Circle of Song was published in Rise Again, the sequel to the popular Rise Up Singing folk songbook.

Joining Tony on his acoustic guitar and harmonica, this show will be accompanied by Arlene Carson on piano, accordion & supporting vocals and Joe Spinelli on upright bass.