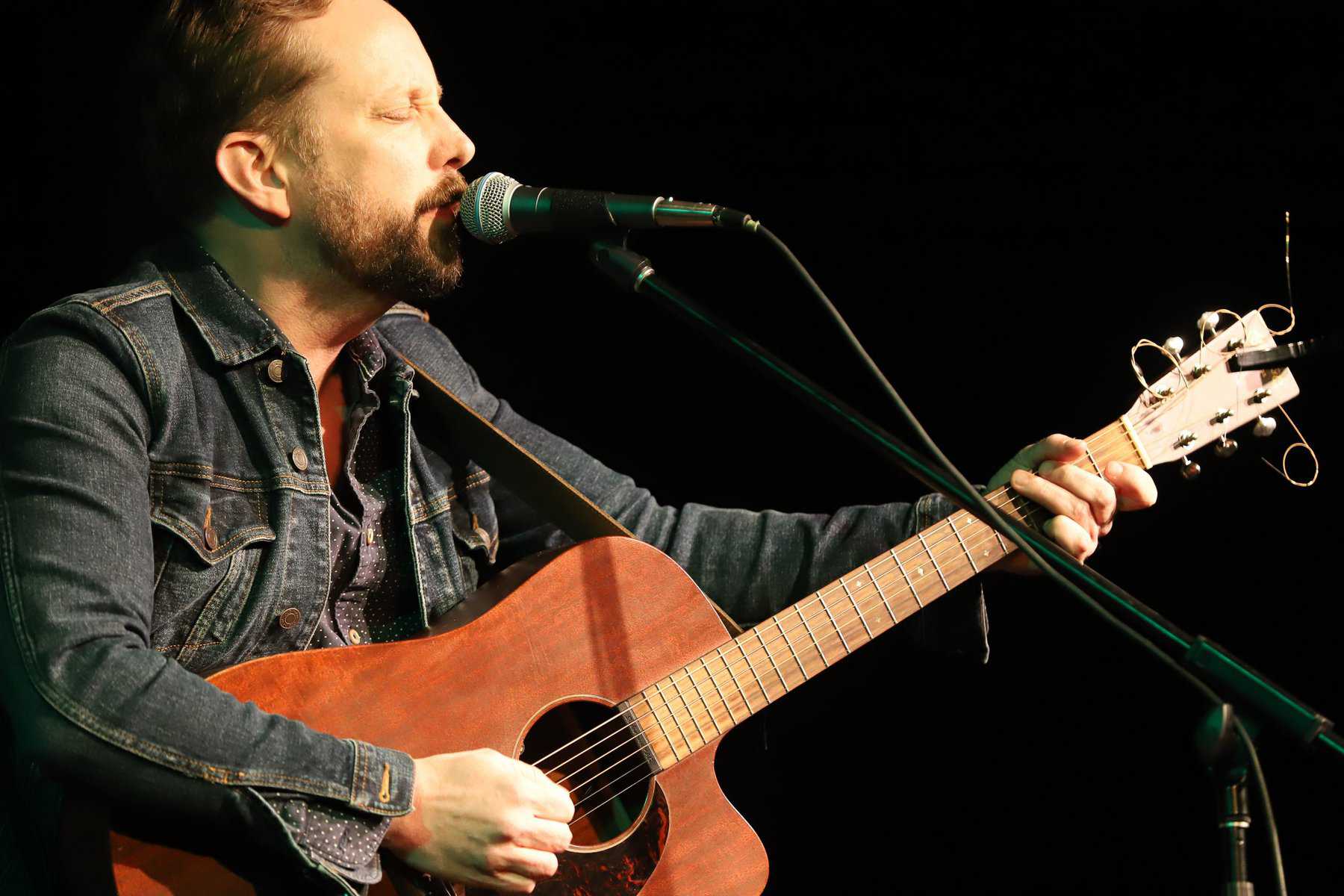 Engaging and honest, Ryan McMahon’s music is written from the heart and sung from the soul. A blend of alt country, Americana and rock following the lead of heroes ranging from Jason Isbell to Warren Zevon. The singer/songwriter has released six solo albums and brings his wit and charm to his live performance.H is talent, persona and musicality opens many doors to the range of genres encompassed in his songs.
In 2019,Canadian Country Music singer Aaron Pritchett took Ryan under his wing and lit a new fire under McMahon’s feet as the pandemic settled into the hearts of people around the world. Ryan’s first U.S. radio single,“One More Fire,” is just a taste of his upcoming album.

Ryan McMahon performs at Aggie Hall in Ladysmith on Friday December 2 at 7pm.