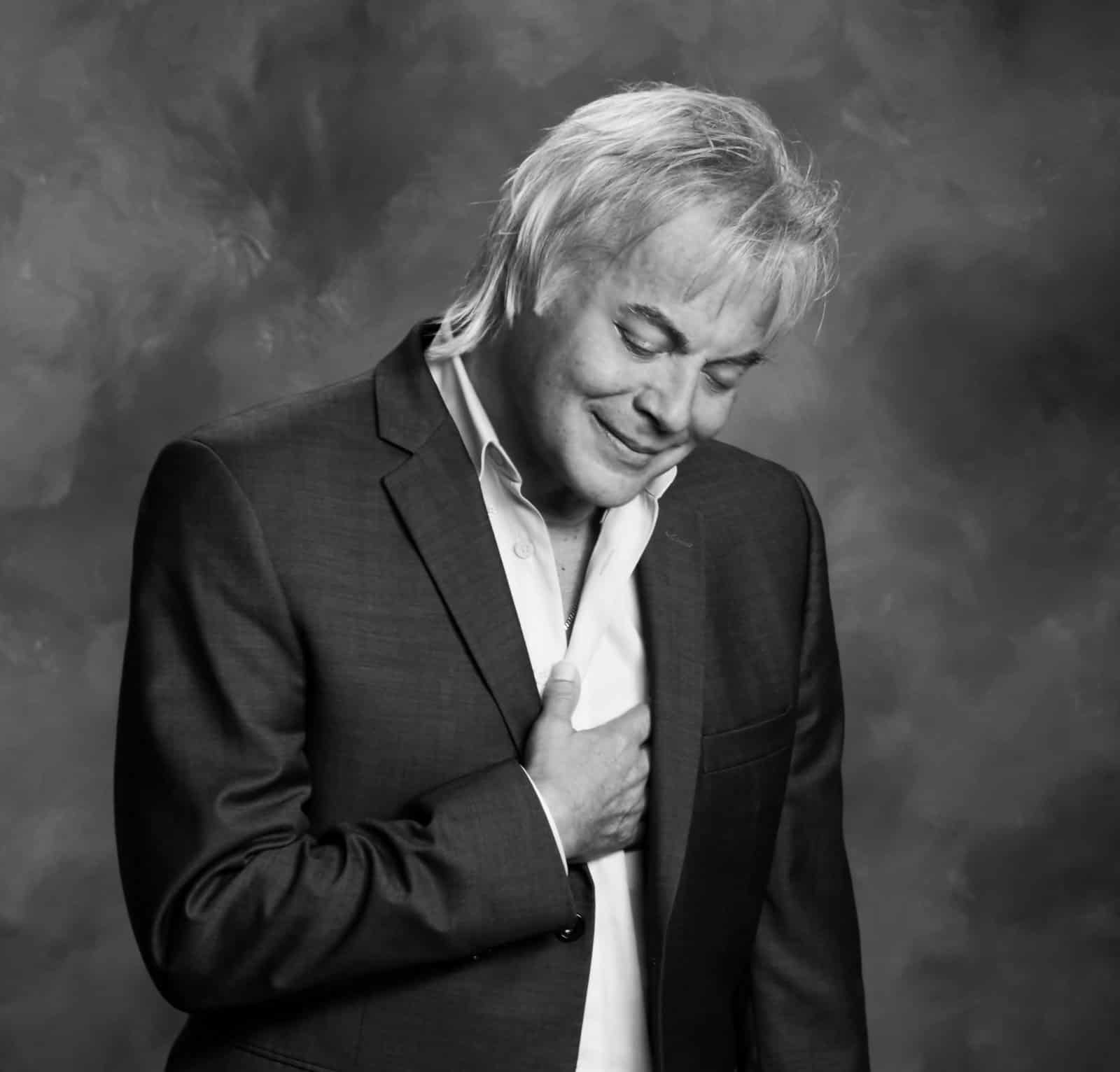 Join us for an intimate evening with multi Juno and American Music Award winner Alfie Zappacosta, one of Canada’s premier singer/songwriters as he performs impressive renditions of his life’s work, a unique blend of acoustic, smooth jazz, pop and Christmas favourites.
Zappacosta is undeniably one of Canada’s premier songwriters and performers. His legacy of 80’s hits brought him to the world’s attention. “Start Again”, “When I Fall in Love Again” and “Nothing Can Stand In Your Way” became staples on adult contemporary radio.
These hit songs were originally written for acoustic and jazz presentations. Writing for radio began to rub against his musical integrity and he became frustrated with the demands of music trends.
In 1996, Zappacosta broke from the stereotype and began to write the lyrics and melodies that were authentically him. His recordings since reflect his mastery at romance, his insight into relationships and his advanced knowledge of music.”
Alfie Zappacosta is at the top of his game, as a singer, a songwriter and producer. He has redefined the live concert experience, an intimate and intense performance of heartfelt lyrics and soaring melodies.
www.zappacosta.ca