A Bluegrass Christmas with John Reischman and the Jaybrids 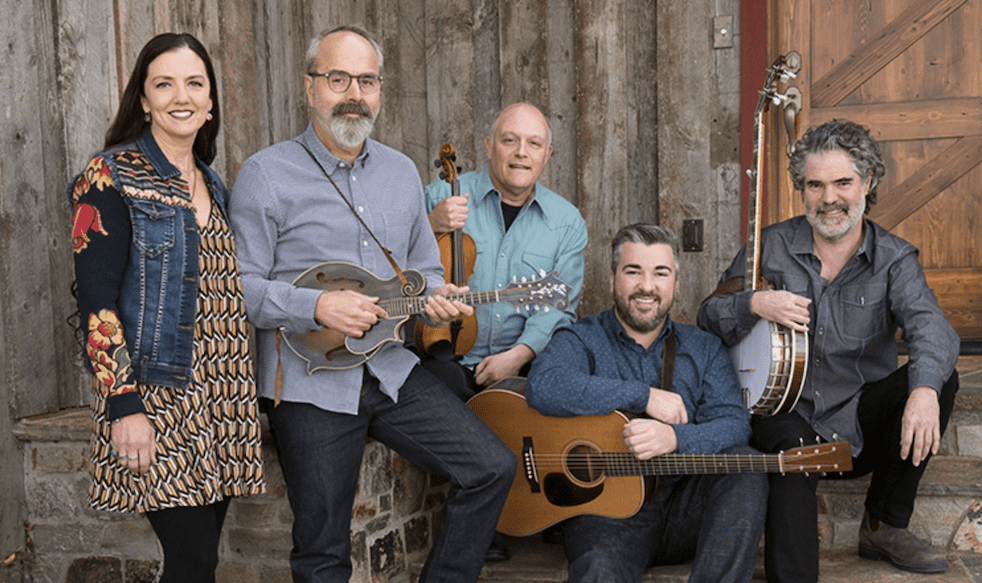 John Reischman and the Jaybirds return to Victoria for what Bluegrass Unlimited Magazine calls “some of the finest bluegrass and traditional music on the scene today.” Their annual Bluegrass Christmas is not your typical Christmas concert, but rather a a unique offering of traditional bluegrass music in keeping with the spirit of the season.

$5 from every ticket goes to support Our Place Society, which supports some of Victoria’s must vulnerable at-risk populations.

Advance tickets recommended, as this show often sells out.