Greenways is responsible for doing maintenance and restoration work on a number of sites around Campbell River. Important environmentally, they are also significant to the community at large. Over the last half of a century, the estuary has gone through significant change. Industries came and went. The landscape got modified over decades to serve industrial needs. Now nature is taking back over the estuary. Together with various organizations and its fantastic volunteers, Greenways is working on the on-going restoration.

We do continuous work in the estuary to remove invasive species such as Scotch Broom and Himalayan Blackberry, while replacing them with native species that naturally grow in the area. More recently, we have also installed habitat features including bird and bat boxes, many of which were created by local students at Robron School. Additionally, Greenways runs a goose banding project for Canada Geese in the estuary. To read more about this project, read our report from May 2017 here. Another project the organization works on at the Tyee Spit is monitoring and mapping out the endangered plant species, Deltoid Balsamroot. Campbell River is home to 20% of the Deltoid Balsamroot populations in Canada.

Making Baikie Island a Wildlife Management Area is in the talking. A great insight by the Campbell River Mirror [May 4, 2017]: “Greater protection sought for Campbell River Estuary”.

Thank you to the City of Campbell River and Environment and Climate Change Canada for supporting this project with the National Wetland Conservation (NYCF) fund. 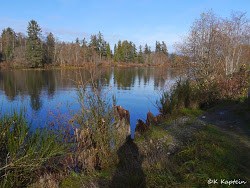 Other Things To Do 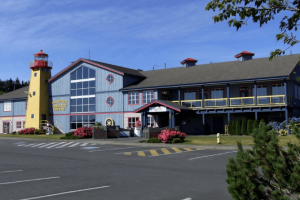 The Maritime Heritage Centre focus is on the preservation and presentation of our local marine...
Read More 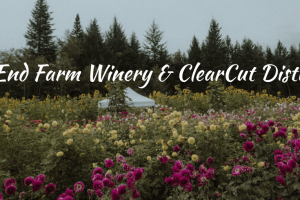 We are OPEN for tastings, sales and picnics on Fridays, Saturdays and Sundays 12 to...
Read More 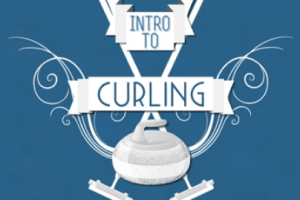 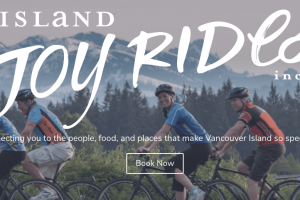 We are experience makers. Born out of a love for the outdoors and the sense...
Read More 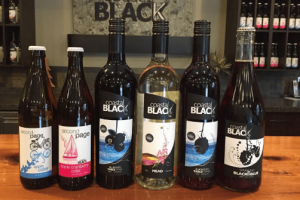 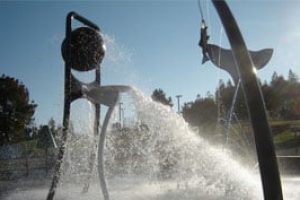 The Splash Park is OPEN! The waterpark is for kids of all ages. The park...
Read More